HMS Cleopatra has been associated with Harrogate since 1942. The Dido class cruiser C33) was launched in 1940 and served with distinction during the 2nd World War. She suffered serious damage and lost many of her crew during fighting in the Mediterranean against the Italian and German navies. She was scrapped in 1958.

The frigate HMS Cleopatra (F28) was commissioned in January 1966 and served and travelled all over the world and was finally scrapped in 1993.

Several times over the years, HMS Cleopatra has been given the Freedom of the City of Harrogate and the privilege of marching through the town.

Our future reunions will hopefully be held at Southsea in October 2021 and Harrogate in May 2022 COVID 19 allowing.

We have close connections with the local Sea Cadet Unit TS Cleopatra stationed at Harrogate.

Our ages range from the early 40’s to the late 90’s and as usual, everybody would have had an enjoyable and wonderful weekend. 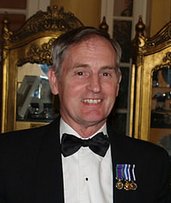 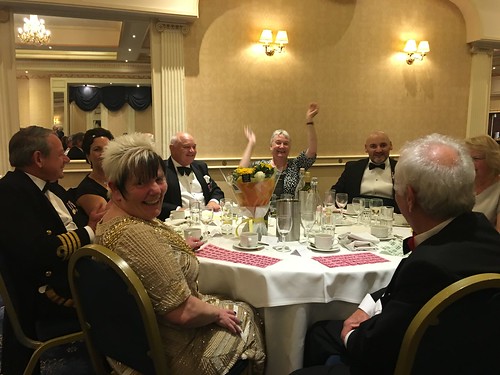